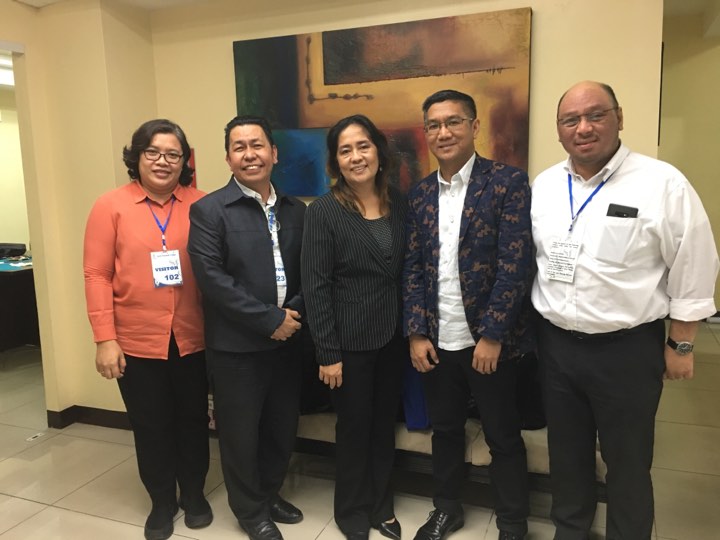 In line with its thrust to provide quality world-class and holistic educational services for basic education and higher education, South Mansfield College has recently surpassed the expectations for ISO 9001:2015 standards during the recertification audit by the TUV Rheinland auditors last March 18, 2019.

The auditors commended the very supporting and hands-on involvement of the Senior Management team as well as the achievements and innovations that the school embarked on. They  also noted as positive is the cooperation and openness of the interviewed personnel. Moreover, the classroom’s most recent achievements of SMC both nationally and internationally were found to be highly commendable.

International Organization for Standardization (ISO) is an independent, non-governmental organization made up of members from national standards bodies of 164 countries. According to its website, ISO is the world’s largest developer of voluntary international standards which give state-of-the-art specifications for products, services and good practices. It derives its short name ISO from the Greek word “isos” which means “equal”.

The ISO 9001:2015 certification means that SMC meets the highest standard of a Quality Management System recognized and accepted globally by organizations who seek excellence in all aspects of their operations.